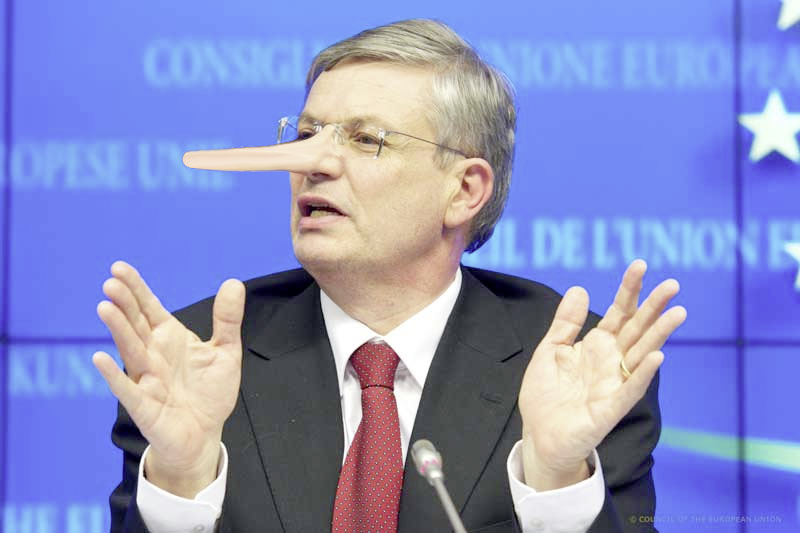 On 20 of June, the EU Commission sent a reply to Testbiotech in response to the e-mails they received concerning “Stop SmartStax” (http://www.testbiotech.de/node/834). Testbiotech is of the opinion that the reply is misleading and is likely to damage the credibility of the EU Commission. It looks like the Commission, while pushing for market authorisation, is giving preference to commercial interests rather than a scientific argumentation. Despite the EFSA having provided risk assessment of SmartStax as far back as 2010, the Commission only recently started the process of market authorisation after there were reports about SmartStax being imported illegally. Stopping these imports would conflict with the interests of feed industry and companies like Monsanto which are producing these plants.