NK603 is one of Monsanto's maize events sold as "Roundup Ready". It contains two copies of the cp4-epsps gene transfering glyphosate tolerance. The transgenes are controlled by two different promotors, on of which the enhanced CaMV 35S promotor, the other a rice actin promotor. The event was developed by biolistic transformation, i.e. gene gun, using one construct that contained both copies of the herbicide tolerance gene.

The transgene cp4-epsps from Agrobacterium tumefaciens confers tolerance against the substance glyphosate which is used in the herbicide Roundup from Monsanto. In the last years, evidence was published showing negative impacts of glyphosate on a number of animals, including in the feeding studies supporting the EU NK603 applications. Additional research also found that the herbicide Roundup has a stronger effect on animals then the active ingredient glyphosate on its own.

In June 2007, independent scientists (Seralini et al. 2007) re-evaluated a 90-day feeding studies with rats conducted from Monsanto's NK603 application. The study recorded numerous parameters including blood composition and detoxification organs. 67 significant statistical differences were reported but later decleared by Monsanto as "biologically not meaningful". Seralini et al. however found first of all flaws in the study design, and secondly comes to different interpretations of the data. They come to the conclusion that it is not justified to exclude statistically significant differences when they were not recorded to the same degree for male and female rats, when effects were transient or when no dose-effect relationship could be determined.

On the molecular level, agbios lists 'some anomalies' for the transgenic DNA: 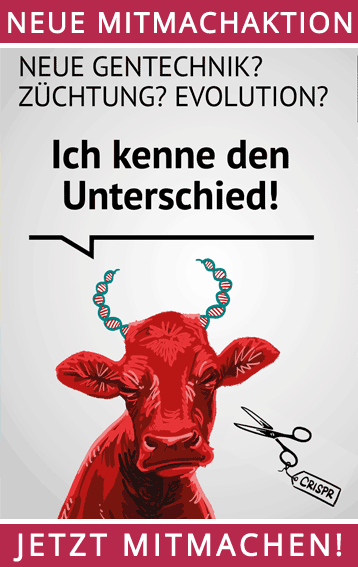